This engagement shoot was amazing and fulfilling, to say the least

Our original plan for their shoot was to take photos at Silver Lake, which is a 2-3 miles hike up the mountain from a ski resort, but we ran into trouble. It snowed more than we expected, and the trail was covered in snow.

We did not expect the snow to be this heavy, which was a problem. Slipping and falling and after hiking in snow for about 5 min, I knew that we weren’t going to be able to make it up on time. So we decided to switch to plan b, which was going to a lake that was a little bit closer.

With outdoor photos comes a risk of uncertainty, risk of weather changing, last-minute snow, etc. You have to be flexible when taking photos outside. But that’s the beauty of it. Even though it’s a little difficult dealing with the weather, sometimes you have to take it and run with it, making the best of the situation.

The backup plan that we had, there was a beautiful location that we wouldn’t have got if it wasn’t for snow problems. We also saved time, which allowed for a longer photo shoot. We had time to walk around and take more pics.

“People will laugh with you before they cry with you”

This is the basis behind how i structure the couple shoots. When we got to the location, I had Kailey and Angel do fun stuff together. I wasn’t concerned about getting the picture-perfect photos but rather focused on making sure they were having a good time. This gave them the opportunity to be comfortable around the camera first. We spent a lot of time playing games in order to evoke natural reactions.

We then took a break to change into something more formal. After they changed we got into phase 2 of the shoot: more intimate/warm and fuzzy captures. This is where Kailey and Angel really shined. One thing I loved about them right away was that they were not afraid to show their intimacy in front of the camera and were very comfortable with each other.

Kissing in front of the camera may be hard for some people but for them these moments were completely natural. I felt it was very easy for them to tap into the intimate side of their relationship.

During this time we had them hold each other and tell each other their appreciation for each other. I then had them slow dance. The reaction I got was something out of a movie. Despite being together for 5 years, I found it awesome that their passion is still just as strong.

Photographs are only as meaningful as the experience it captured.

At the end of photoshoot Angel told me that during one of the slow dances (directions) he told me he had gotten teary-eyed. As a photographer, I don’t just want to create beautiful photos but I like to go beyond their expectation and create an experience that brings people closer together.

It was such an honor for me to hear that my work can evoke true emotions in people, leaving them feeling inspired, alive, and wildly in love. 🙂 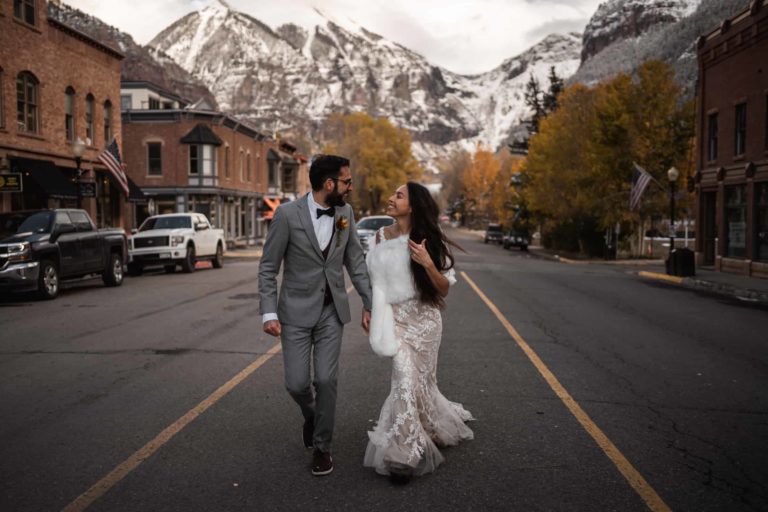 If you want to elope in Colorado, check out Nicolò and Dina Telluride elopement. This definitely deserve a place in… 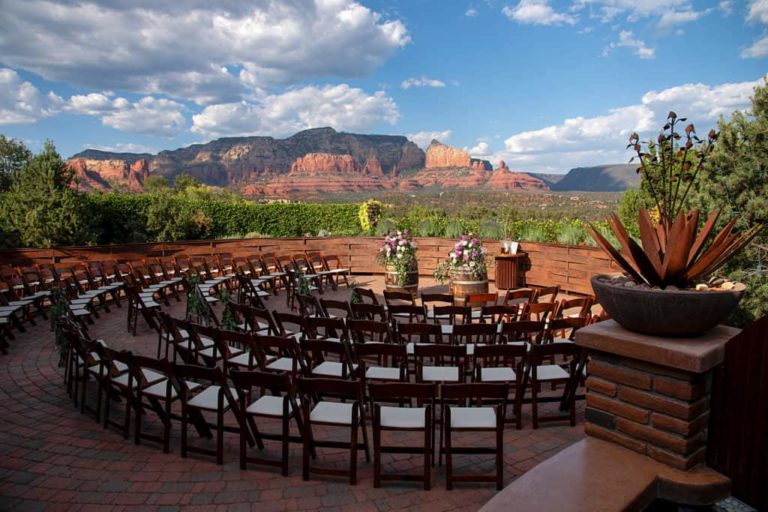 Arizona has a wide variety of wedding venues to suit every taste. While many of them are a bunch of… 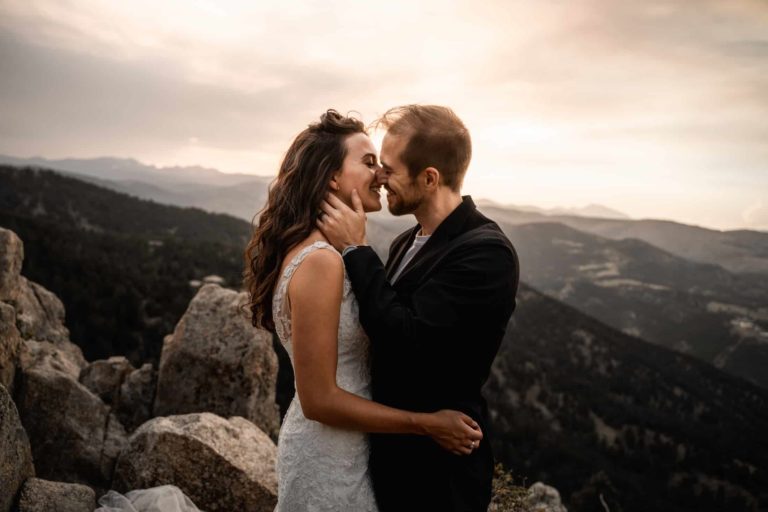 See that image up there? That’s how you should feel on your wedding day. That’s what a stress free elopement…

Looking for some Hawaii beach elopement inspiration? Check out KC & Hayden intimate beach wedding. This sunset elopement on the island of Oahu will make you want to go to Hawaii for your elopement! 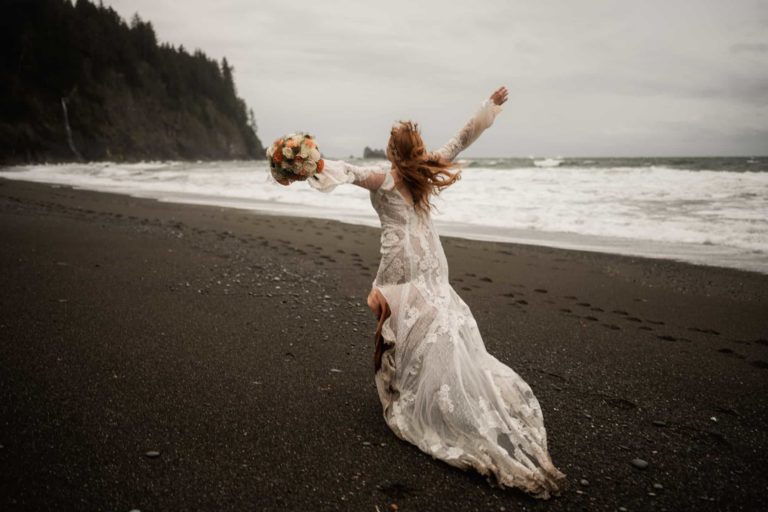 What types of dresses will be most ideal for your unique adventure? Are you hiking to your ceremony location, or… 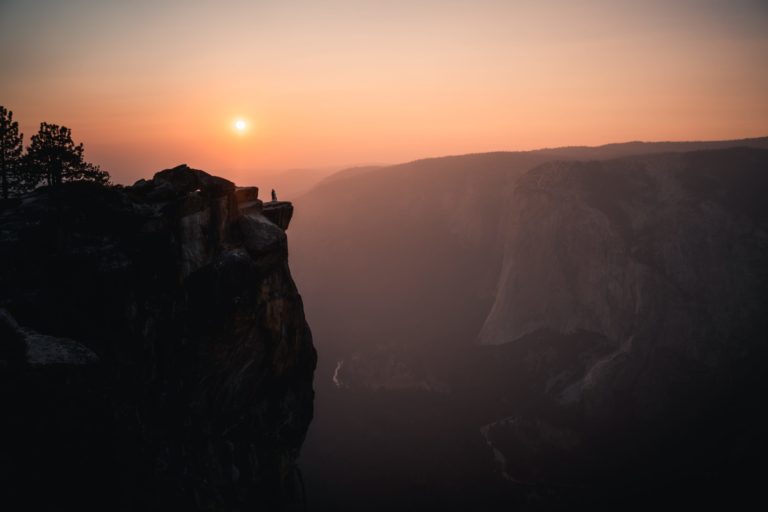 How Jenna and Stephen manage to fit both sunrise and sunset on their day with a family-friendly elopement and still found time to celebrate in a “just us” kind of way!